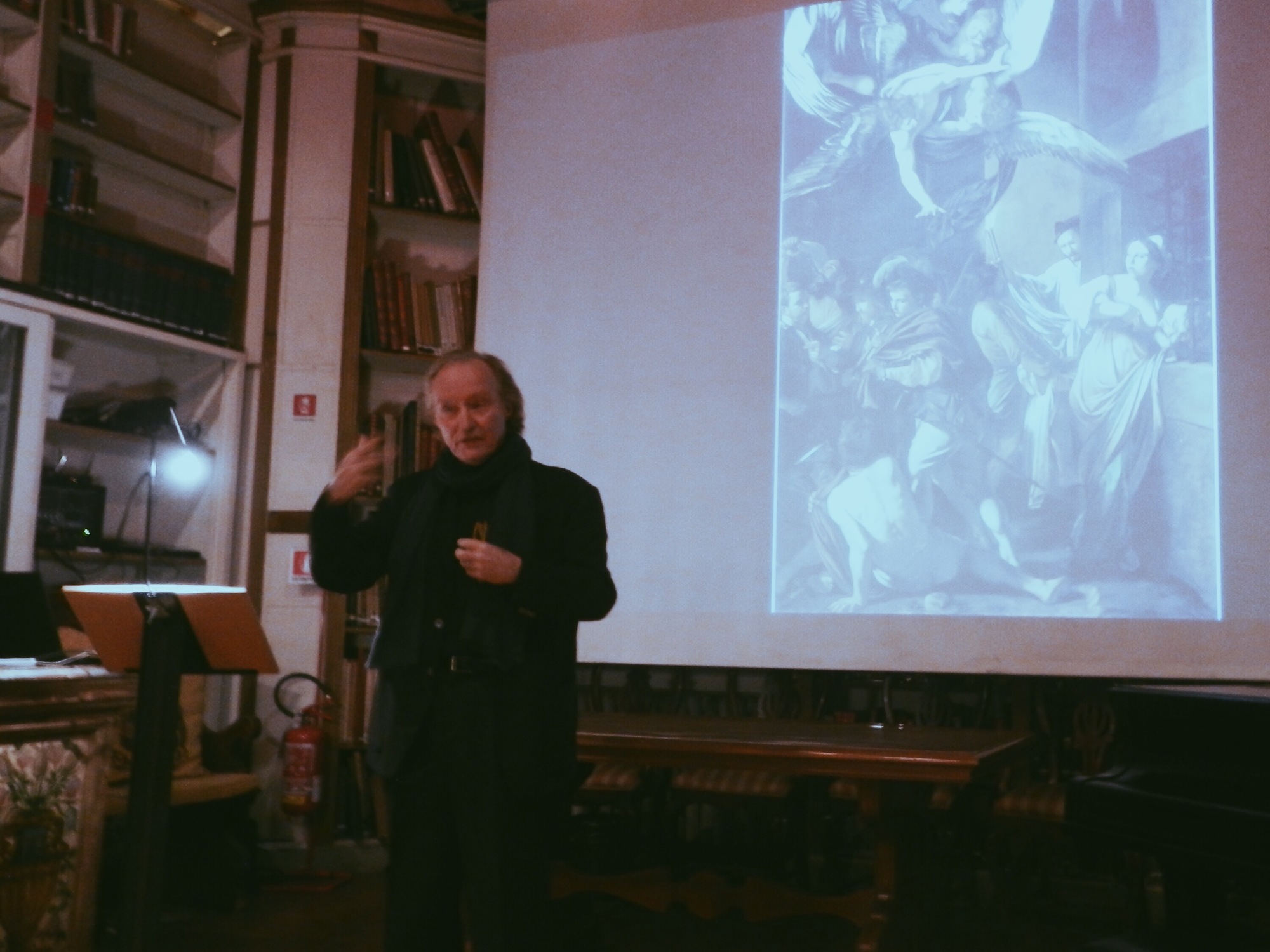 TONIGHT, as part of the Institute’s rich cultural programme, I attended a super lecture by Terence Ward on Caravaggio and the Guardian of Mercy. NOW, as a total newbie to the art historian world I was- to put it mildly- HESITANT to go to the talk tonight with the anticipation that the content would be TOTALLY beyond me…BUT Ward has the gift of writing a talk that spoke to both amateur and academic.

As an American, Ward started with a few jokes at the expense of his beloved country that he has delightfully renamed “Trumpistan”; whilst declaring that the victory of this “irredeemable nutter” is a decidedly Caravaggest moment in modern history. Instantly, he united the theme of the 400 year old painting with today’s world and this parallel of past and present COLLIDING continued for the whole lecture. 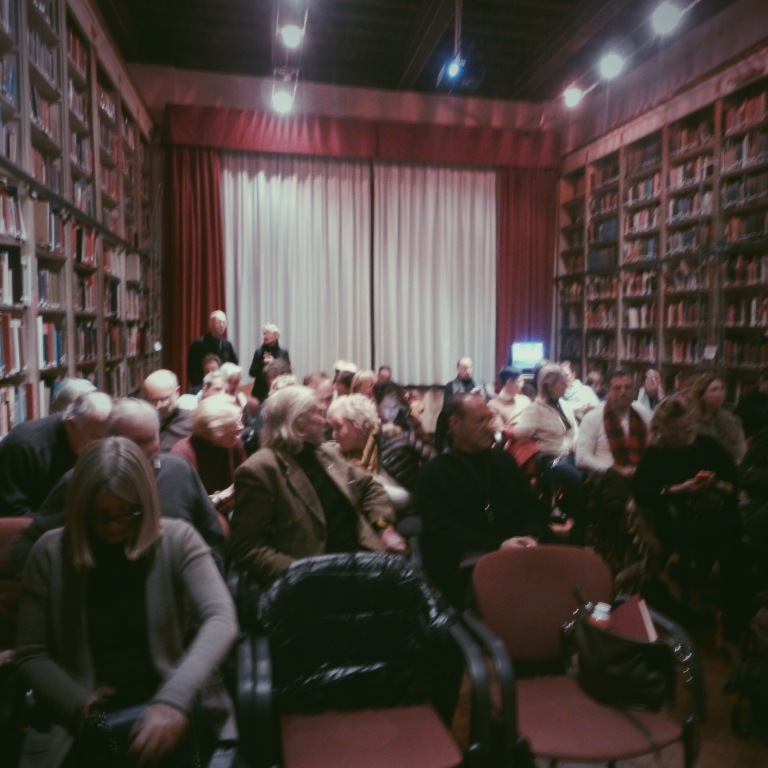 Of particular resonance is Ward’s determination to write the story of the painting that found him, for he did not write this book once but TWICE. He recounted his frustration when- the night before it was sent to be published- his laptop and hard drive containing years of work and the COMPLETE novel were stolen from his room in Indonesia. Now whilst many (including me) would have wallowed and despaired, Ward constructed the whole book AGAIN- but better. He noted the inspiring words of his friend Beckett- “If you fail, fail again…Fail BETTER”

I would also like to thank Ward for finally explaining the scene (see pic below) in The Seven Works of Mercy that has both disgusted and puzzled me for YEARS. YES it is an act of love, but NOT in the sense of a peculiar fetish… Instead this an act of feeding the hungry, where a woman’s imprisoned father is starving but she herself is also destitute. To SAVE her father she gives him the only sustenance she can provide: her breast milk. OK on the surface it’s strange and somewhat repulsive BUT you have to consider the bravery of this woman to bear her bare breast in public to save her accused father- an act which could have resulted in them both being KILLED. 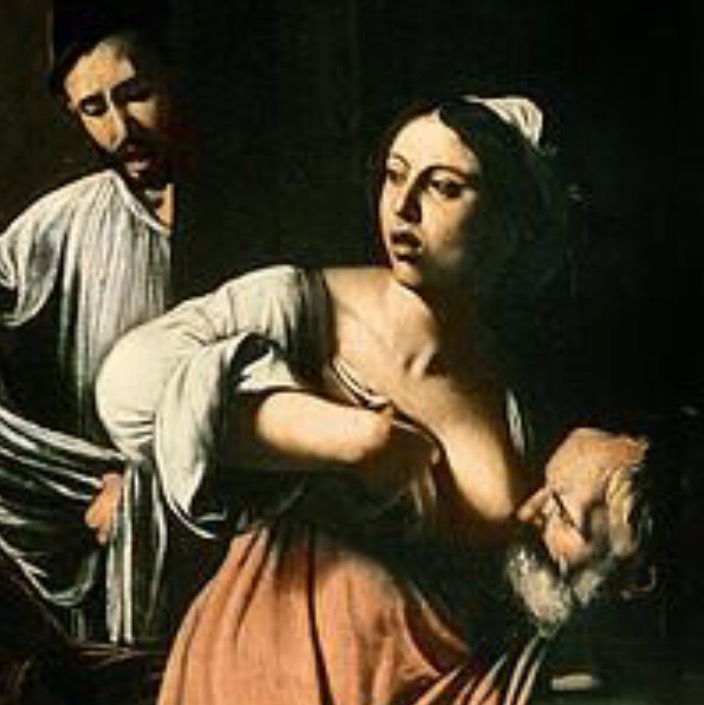 Ward finished the lecture by sharing with us the newly added EIGHTH work of mercy by Pope Francis on 1st September 2016: to care for our common home. I LOVE the relevance of this modern act for a modern era, where through the POWER of Caravaggio the Pope implores us to look after our planet. Religious or not, it’s a poignant message that we should ALL act upon.

AND with the theme of the topical, today’s idiom: